Between 1:45 and 2:00 pm beginning on guided city tour, where travelers will have the opportunity to visit 6 places. The first is the temple of“Koricancha” (fencing gold) , now the Convent of Santo Domingo , place it houses one of the most important Religious Centers Inca times. This archaeological site is located in the heart of the city of Cusco (Cuzco), a scant four blocks from the Plaza de Armas. then visit the Cathedral , whose foundation stone was laid on site in 1560. This marvel of religious art has approximately 300 paintings from the Cuzco School, among many other expressions of art.

Then the tour moves to the outskirts of the city to visit first, the magnificent Sacsayhuaman (head puma) majestic place with stonework impressive, being heavier than 120 tons. These stones were transported by Incas workers from remote sites. Here is made the famous Inti Raymi or Festival of the Sun on 24 June each year. barely 200 meters from Sacsayhuaman is our next destination: Q’enqo (Labyrinth) religious center dedicated to the worship of the Earth and, according to some theories , to funeral rituals.

Our next visits are about 10 minutes by bus from Q’enqo . The first site is Puca Pucara (reddish Place) that was used as a center for military use and control, as well as a place to stop for all travelers from the Inca period. Our last destination, located just 100 mts. Puca Pucara is Tambomachay .Tambomachay (Water Temple) was used as a center for worship and worship of water. 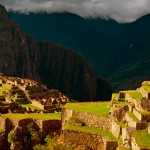 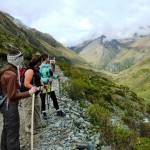 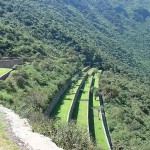 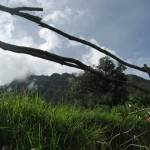 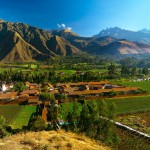 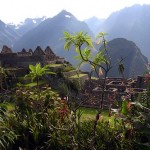 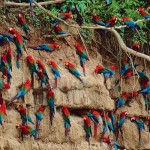 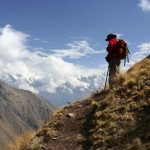